10 Years After: An ‘austerity audit’ of living conditions and services for people with HIV in the UK.

’10 Years After’, an ‘austerity audit’ of living conditions and services for people with HIV, from the UK HIV Psychosocial Network of HIV NGOs, practitioners and academics – including myself, and others from UEL such as Sanny Muluabale and Poul Rohleder, as well as Sara Paparini, Tomas Campbell, Guillermo Llorca, Priyanka Goel, Lynda Gilby, Alice Welbourn, Paul Clift, Mel Rattue, Wezi  Thamm, and UEL students Vevena McLeish, Rose Irtwange and Chibuzo Aduaka – shows high levels of unmet psychological, social and material need for many people with HIV, with services often stretched to breaking point.

Major triumphs have been achieved worldwide in tackling HIV. But as UNAIDS warns, there are still ‘miles to go’. In the UK, medical targets are being met, but the lives of many people with HIV exemplify the ‘extreme poverty’ the UN says 10 years of austerity have caused. Launched in the run-up to World AIDS Day 2018, this report, produced by people with HIV, HIV organizations, practitioners and academics, evidences powerful psychosocial distress: isolation; stigma; hunger, homelessness and destitution; closed, reduced or over-stretched voluntary sector help; and a stressful ‘hostile environment’ around benefits, which threaten the gains we have made.

This report was planned, researched and written by people with HIV themselves, alongside 30 HIV organisations, psychologists, and academics. Based on a survey, and an analysis of the HIV organisations’ own research since 2010, it is an example of what the HIV consultant Professor Jane Anderson calls ‘evidence-based outrage’.

The report calls for highly cost-effective investment to support people with HIV’s psychosocial needs, and to promote the wellbeing which the World Health Organisation says is an essential aspect of health. It provides a salutary example of the ‘extreme poverty’ caused by a decade of austerity policies, and described in last week’s UN report on the UK.

The politics of personal HIV stories

‘The politics of personal HIV stories’, in Routledge International Handbook of Narrative and Life Histories (Routledge, 2017) Edited by Molly Andrews from CNR, among others… 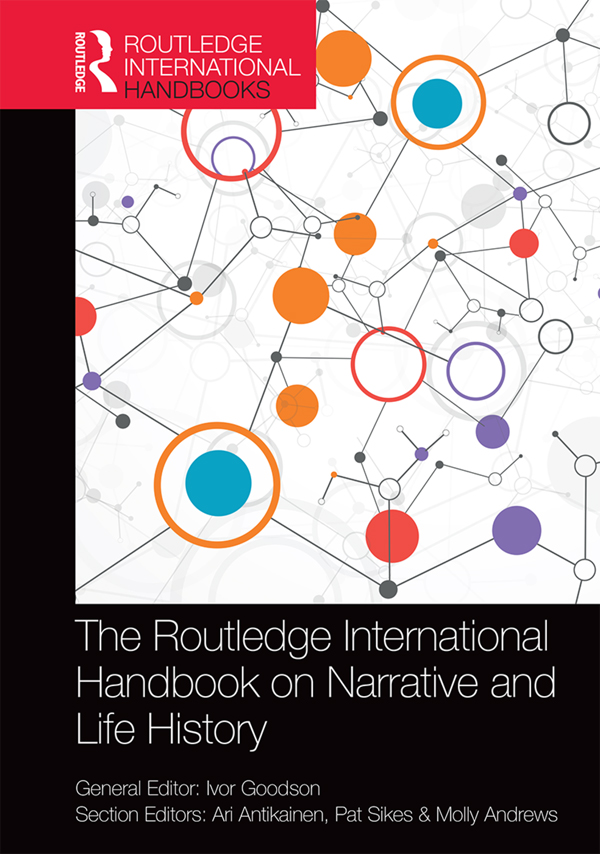 Blurry photos from my phone this year – starting with Pioneer Point, Ilford, said to be owned by the son of Nawaz Shareef; lit up with coloured strobing at night.

Under the Bridge, Chelsea FC – built for Abramovic, used by KwaAfrica for lols@stigma

Liverpool Street Station: A crossing point, as Sebald describes it in ‘Austerlitz’

From left, clockwise: The team at the lols@stigma KwaAfrica event (with UEL presence for feedback help), 29 July, 2017; the materials; the venue, Under the Bridge; post-HIV test.

Voices from the ‘Jungle’

‘HIV and political narratives’, in Goodson and Andrews, Routledge international handbook on narrative and life history, 2016.

Narratives across media as ways of knowing – Squire and Elliott, with Davis, Esin, and O’Connell

Special section of FQS on ‘Narratives across media’

…you sat behind a million pair of eyes

And told them how they saw